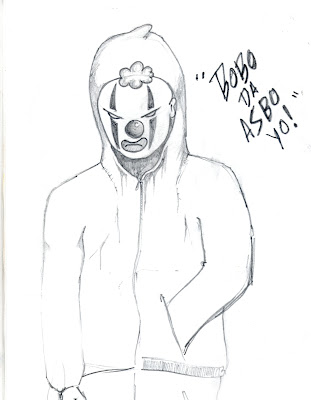 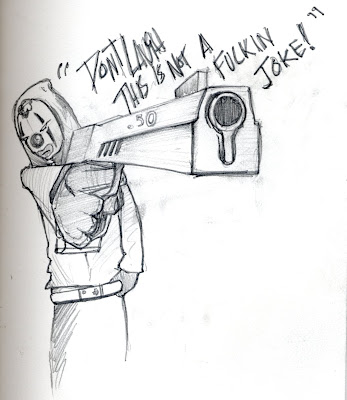 I am looking forward to working on my project next year. This year has taught me the importance of time management and organisation. A group production would mean that my third year project could be longer and more detailed however from experience it is apparent that group work is more difficult to organise and unfair when work load is distributed. I hope that next year the motivation to get the animation complete will spread across the whole group rather than individuals working harder than others. This means that if I were to work in a group the idea and workload would have to keep the whole team happy throughout the course of the year to minimise stress and build a friendly team environment.
I have recently started developing ideas. I originally wanted to produce a controversial artistic piece of animation that would hopefully get noticed nationally for its explicit content and underlining meanings but I have no narrative, character or ideas to represent. I began looking towards what I already knew and thought about the characters in the real world, researching social groups and music. Eventually I ended up focusing on locations like Brighton, Bristol and Camden. I started developing my original first year character 'Bobo da ASBO' t5o use as maybe one of the characters in my third year animation. I hope to be able to work with mixing live action and Computer animation and create a something similar in controversy and graffiti style to Ralph Bakshis 'Heavy Traffic' and 'Coonskin'.
Posted by adam lawrence at 05:05